Students are now able to obtain an ID from either Wadley or Opelika campus. Be sure to provide a schedule with your name and A number and have a picture ID. Also, be sure to wear your mask and practice social distancing.

Currently the ID system is down on the Opelika campus. We will notify you when it is back online. We apologize for the inconvenience. 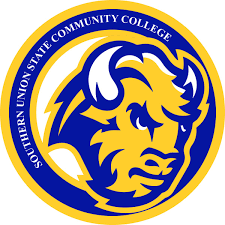 Check Out this Video

Books of the Month

Check Out the PrepSTEP for Community Colleges Tab